Postcards from Boot Lake Past

So if you think traffic is bad now in Lakewood in the summertime , take a look at what it was like in the mid 50's.  Note Connors lumber yard on the left hand side of 32 and the Red Owl and Adams IGA on the right.

This looks like the southern corner of the lake (see red arrow below).

I have stood on that bridge and I think it is still there today.

On the near side of the bridge is a small ‘canal’ that just ends about where the picture taker is standing.

On the far side of the bridge on the right there is an opening that leads out to the lake.

There is not an ‘island’ on the far side as it appears but rather shore line. 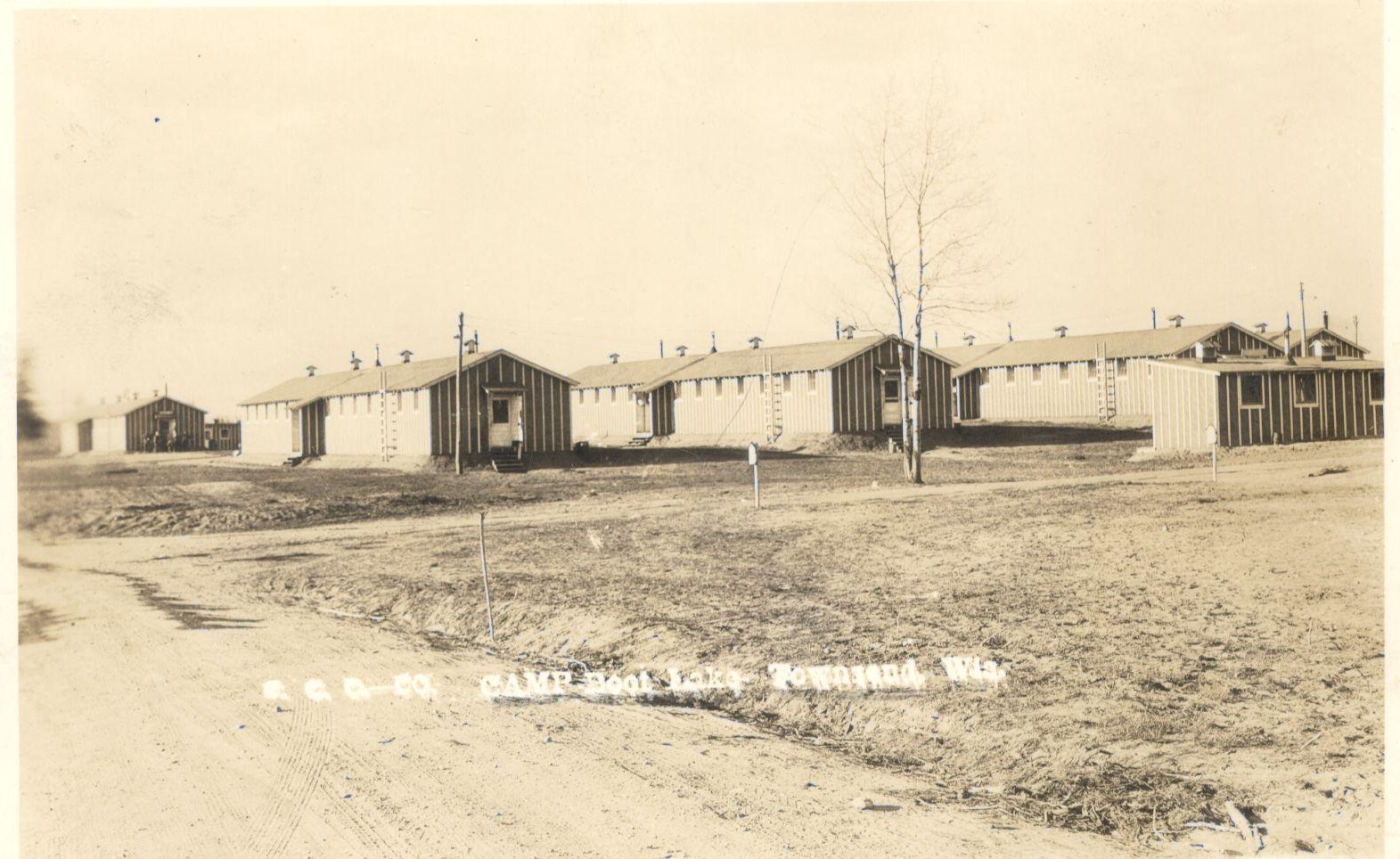 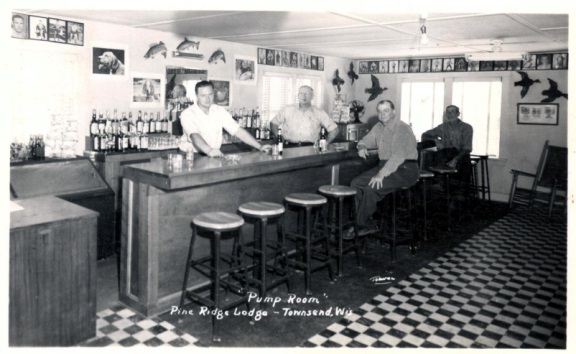